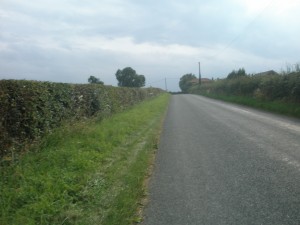 Dreams can come true. I have just learned it.

It all started with a tweet. It was an ordinary evening with twitter when I saw Berni Wall’s tweet offering a week of teachers’ workshops in Yorkshire. First, I couldn’t believe my eyes. When I DMed her, I understood how serious she was. It was a wonderful offer so I told her that I would love to come. Not until the last week had I known that I would also meet my friend, Alexandra Francisco with whom we started our celebration wiki project. It would also give me a chance to meet my twitter friends in real life. 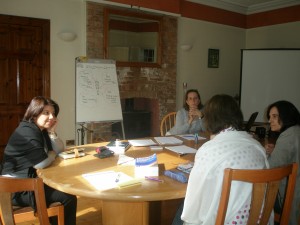 Last week was fabulous. These workshops gave us a chance to update ourselves, we exchanged ideas and now I’m full with ideas for next year. Even with Alex, we decided which celebrations we are going to do with our classes and the details for our colleagues will soon appear on the wiki.

It is always easy to attend a workshop or a seminar in London or a bigger city in the UK. However, it will always be difficult to do such things far from the big cities. The opportunity was great as it was offering a week far from the madding crowd, away from the hustle busle of the big city, a great chance for me to experience the countryside which had been my dream for many years. 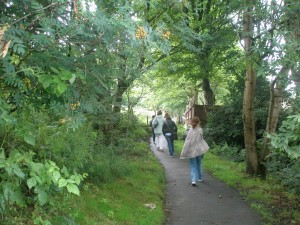 The workshops covered the areas that are vital in EFL but I must admit I loved the literature bit more. Berni had told us that we would talk about Bronte sisters as we would have a chance to visit Haworth and from Monday to Saturday every evening after the dinner, we sat and watched the DVDs of Jane Eyre, Wuthering Heights, The Tennant of Wildfell Hall. On Wednesday we visited the Bronte Parsonage and then we set off for our Bronte pilgrimage (as we all called it) in the moors. I wish we all had had the chance of these walks while studying at university. 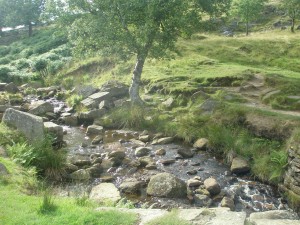 There are so many things that I can still add here but words will not be enough to describe what we had experienced together in the room 5 teachers (Berni, Alex, Blanca, Culya and me)of English who came from different parts of the worlds.

A big Thank You to Berni who made this possible for all of us. I know that she wants to continue this as she was already trying to plan the next one when we were about to leave. 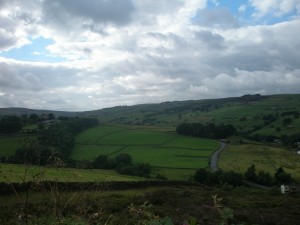 Well, all these were only a dream for me last year these times and now the people who I met via twitter are my colleagues from my borderless staffroom.

I’m happy that I met Berni, Alex and Blanca.

You can read more about our adventure of expanding our knowledge, sitting around a table chatting about similar problems.